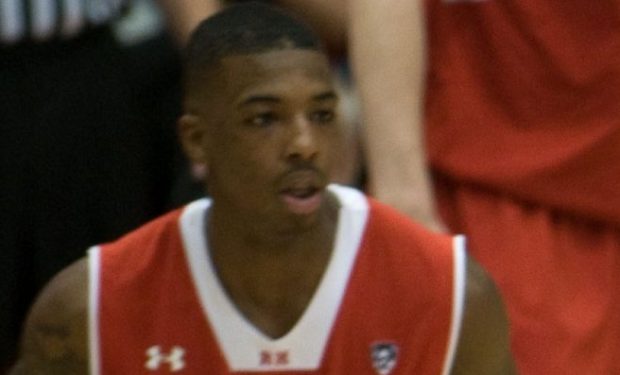 The NBA’s Dallas Mavericks are traveling to the BOK Center to face the Oklahoma City Thunder in a preseason game. The projected starting lineup for the Mavs includes Kristaps Porzingis, Luka Doncic, Tim Hardaway, Jr., Dwight Powell, and Delon Wright.

Before being traded from the Memphis Grizzlies to the Dallas Mavericks, Wright’s family had another milestone to celebrate. His mother, Stacy Adams-Wright, retired from the Los Angeles Police Department after serving the city for 34 years!

Her job was to track and file evidence for the homicide and gang units of the force. Ms. Adams-Wright was the first in her family to graduate from college; Delon was the second (Utah). Delon’s older brother, Dorell Wright, was drafted in the 2004 NBA Draft by the Miami Heat right out of high school.

The Dallas Mavericks vs. Oklahoma City Thunder game will broadcast live on Tuesday, October 8 at 8 pm on ESPN.