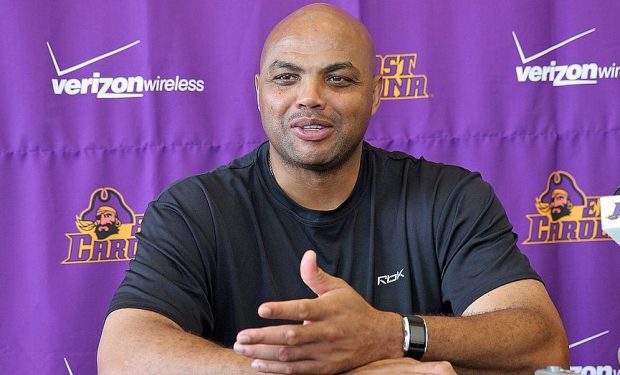 Charles Barkley refuses to be contained by rules, expectations or, well, numbers. And the man has earned the privilege of stepping over a boundary or two, no doubt, ignoring certain limitations.

Barkley continued to be a feel player — no big data for Chuck — in a recent interview, where he was asked to name the Top 5 NBA players. Barkley responded, “LeBron is definitely a top five player. Kawhi’s in that group. Giannis … I might put James [Harden] in there. Steph, Steph is in there. Obviously KD when he’s healthy, but yeah, it’s a small list.”

That’s six — and yes, Barkley did say might with Harden, but still. That’s six guys in his Barkley’s top five. It’s perfect Chuck.