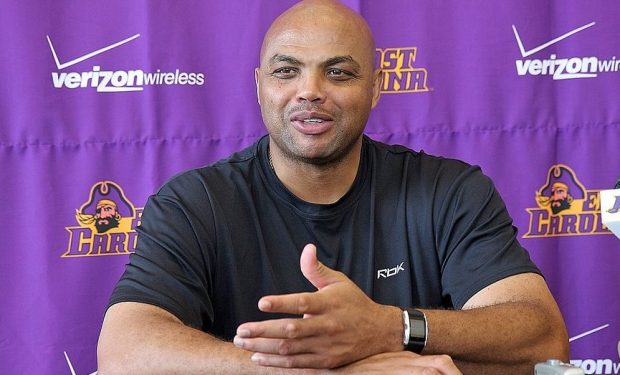 “I don’t think he can play at that weight, long extended periods of time,” says Charles Barkley about Pelicans star and #1 NBA draft pick Zion Williamson, who weighs just shy of 290 pounds. Barkley, known in college as the Round Mound of Rebound for his 300-pound girth and exceptional boarding, is a man who speaks of what he knows.

Barkley’s ideal weight for NBA basketball was 250 pounds, and it took him months to get there and get his body ready for nightly action in the pros. Barkley says he doesn’t know what Zion’s “ideal weight is,” but it’s lighter than he is now.

Barkley says Williamson will need a personal trainer to make the change. But that will have to weight, because he just had knee surgery and will miss the first 6-8 weeks of his rookie NBA season.

Barkley is careful to say Williamson isn’t overweight,but playing every night in the NBA means his body has to change. Zion, Barkley says, “doesn’t look fat at all.” But Barkley doesn’t think “he can play at 285 pounds.”