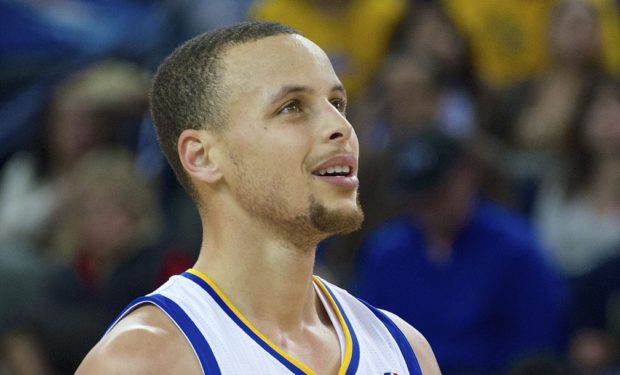 2x NBA MVP Steph Curry was a Golden State Warriors superstar before Kevin Durant came to the Bay Area, and he’ll be a superstar for the Warriors in the post-Durant era, too. That’s actually one of the issues Durant had with the team and why, as Curry describes, Durant “separated himself from the Warriors.”

Durant apparently never quite felt like he fit in, despite helping the Warriors to two NBA titles. The incredibly talented Durant wasn’t drafted by Golden State and hadn’t been part of the NBA record 73-win season like Curry, Klay Thompson and Draymond Green. He stuck out, while he craved to fit in. (This is Durant’s perception of how fans saw him, not his teammates.)

KD was honest about all this recently in a profile in The Wall Street Journal, but then again he’d said this before.

Curry absolutely loved playing with Durant anyway. And, wow, if only everyone could not fit in the way Kevin Durant did it. He won two NBA Finals MVPs with the Warriors. Curry told ESPN recently: “I wish we could still play with K. He’s an unbelievable talent, unbelievable person.”

Now that he’s gone though, Curry knows a narrative has to emerge to explain the departure. Curry chose his language carefully in describing Durant’s “transition to Brooklyn,” characterizing it as, “him separating himself from the Warriors.”

“But at the end of the day, whatever he, you know, needed to do to make that decision and however he wants to explain that,” Curry said, “that’s just what’s gonna happen.”