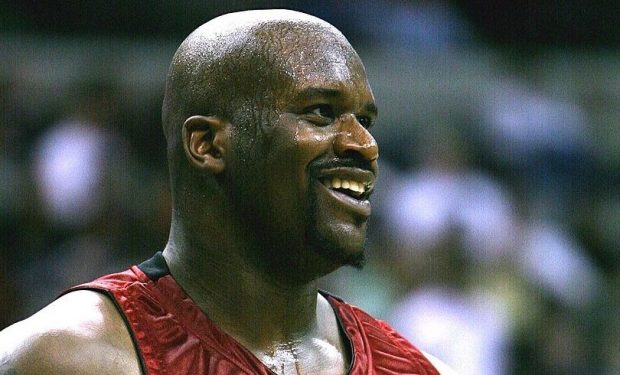 This season on Basketball Wives, executive producer Shaunie O’Neal shared the story of her son Shareef O’Neal, who recently underwent open heart surgery. After a full recovery, the 6’9” son of NBA legend Shaquille O’Neal is entering his second year at UCLA playing for the Bruins.

Headed back to school, Shareef recently posed with Bronny James, the 14-year-old son of LeBron James.

Shareef captioned the photo: “Last time y’all seen something like this was on the 2009-10 cavs🤷🏾‍♂️ but we the new wave !” Bronny, a 6’2” point guard, has already received several offers from NCAA Division I teams. Is Shareef trying to recruit him to UCLA?

In 2009, Shaq was traded to the Cavs and when he arrived in town famously said: “My motto is very simple: Win a Ring for the King”, referring to James.

While the Cavaliers finished the 2009-2010 season with the best record in the NBA at 61-21, earning them first place in the East, they did not make it to the finals. Kobe Bryant and the LA Lakers won the championship against the Boston Celtics. One fan commented: “Kobe punching the air rn”