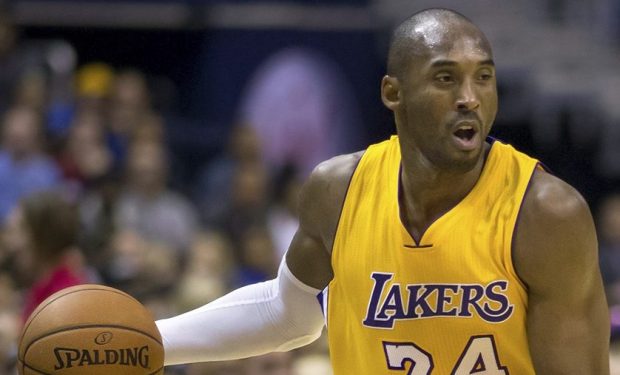 Basketball legend Kobe Bryant is a realist. That’s the thing about the Mamba Mentality — you have to keep it real, see what’s actually in front of you, before you can tackle it.

This week many American basketball fans were disappointed and throwing flames at the latest incarnation of Team USA, which (without the normal cadre of NBA superstars) lost back-to-back games in the World Cup tournament. Guess what? Bryant states plainly that Team USA is not just going to walk over teams like they did back in 1992, when the Dream Team was so far ahead of all comers. Those days are gone.

Kobe the realist reminds the naysayers that yes, his Olympic Team USA basketball team won gold in 2008 — but it was hard. Even with star power that included Bryant, LeBron James, Dwyane Wade, Jason Kidd and more, they eeked by Spain for the title, needing heroics in the fourth quarter to avoid being silver medalists. And, Bryant reminds, “that was a hell of a team we had.”

“The rest of the world has been caught up for quite some time,” Bryant says. Get used to it. It’s “going to be tough.”