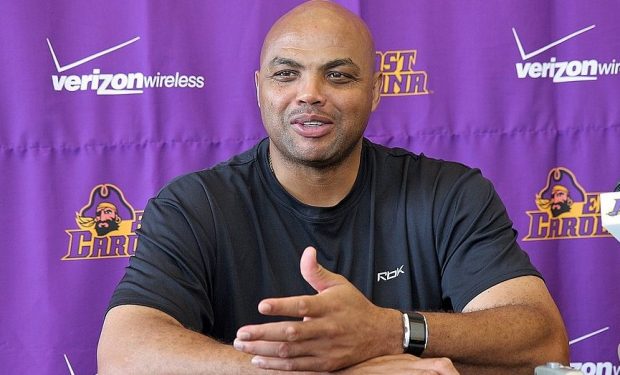 NBA legend and Emmy-winning TV analyst Charles Barkley is reportedly behind a group reviving a stalled Alabama-based spirits company. Redmont Distilling launched to much fanfare in 2016, but its momentum sagged and it became less easy to find in liquor outlets.

Barkley, who is enormously popular in his home state of Alabama, could obviously give the brand a lot of cache if he put his considerable marketing muscle behind it. Redmont makes vodka and gin, stylishly labeled with a classic small batch feel that communicates “authentic Birmingham.”

Athletes and alcohol is sometimes a difficult fit from a marketing perspective. The NBA has a long-term deal with Jack Daniel’s Tennessee Whiskey, a seemingly unlikely promotional partnership in the anything-goes advertising environment of pro sports circa 2019.

Jack Daniel’s is not exactly an energy drink, nor does it fit the profile and 24/7 body care regimens of the NBA’s elite athletes. But for those watching at home, a Jack and ginger can give the NBA playoffs an even rosier glow.

Former pro athletes have often promoted beer — the Miller Lite commercials featuring retired NFL players arguing over “tastes great” or “less filling” were legendary. Barkley could be very effective in this vein. Booze has been a pretty good business for influencers like P Diddy (Ciroc) and others.

Note: Charles Barkley is listed as Head Coach on the Redmont Distilling Co. website, right under VP of Marketing, Montal Morton. In the photo above (posted August 17), the two associates have dinner and drinks with friends.