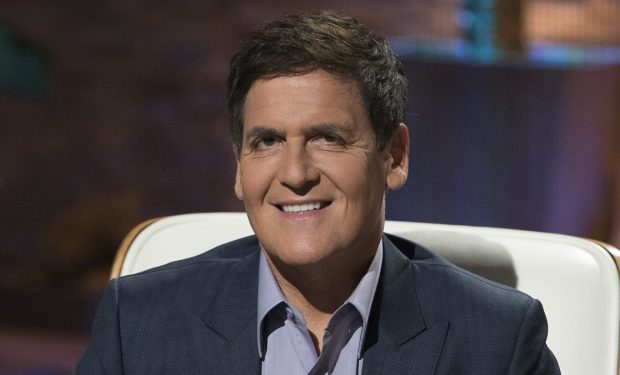 Mark Cuban knows how to deal with trolls. As the owner of the NBA’s Dallas Mavericks, the self-made billionaire has had plenty of practice, since opinions about NBA personnel moves are as plentiful as a certain centrally located body part. But instead of getting mad, Cuban takes the high road these days, preferring to belittle and rise above at the same time — and with a sense of humor.

Despite moves like getting 7’3″ Kristaps Porzingis to join NBA Rookie of the Year Luka Doncic, Cuban’s signing Delon Wright didn’t make one Mavs fan happy. When the fan lashed out, calling Cuban a moron for the Wright deal, he happened to mention that he (the fan) would be as valuable to the franchise as Wright. Cuban took the troll up on his offer to pitch his case, writing back: “Post a tape of one of your games. We are more than happy to take a look ! Thanks for caring enough to share your talents ! “

Now that’s how you deal with a troll. Go Mavs.