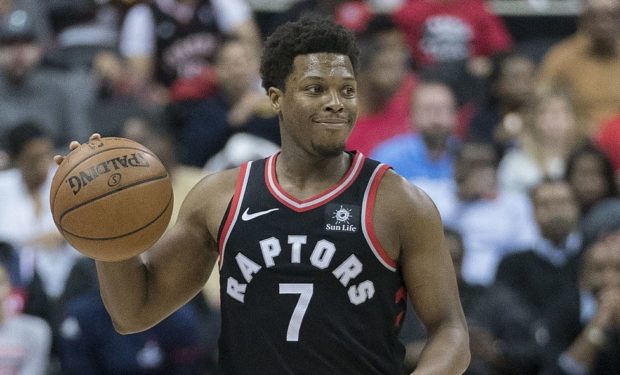 Toronto Raptors point guard Kyle Lowry knows he’s on the big stage in the 2019 NBA Finals. So many dramatic arcs are in play — Toronto could end the Golden State Warriors dynastic run, prove Kawhi Leonard is bigger than any (Spurs) basketball system, and deliver the first NBA championship in Canada’s history. But none of that means Lowry feels the kind of pressure that people on much smaller stages feel.

That’s because Lowry has perspective. He knows who the real heroes are — they don’t necessarily hit the big shot on national TV, but they always leave a bowl of cereal for the kids when they get up at 5 am to take public transportation 90 minutes to work. Those people — like Lowry’s mother and grandmother — they know how to deal with pressure.