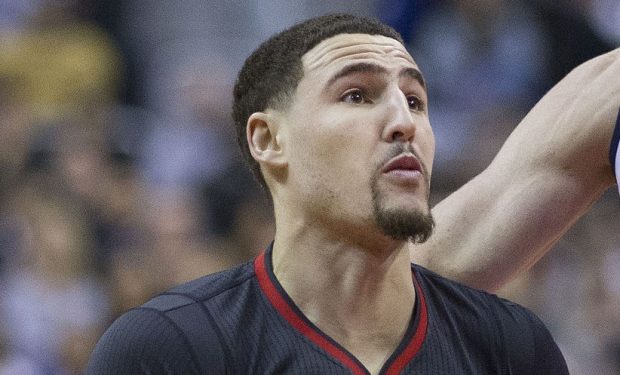 High intensity Warriors forward Draymond Green fell on his sword, saying, “You know that falls on me. If I bring the intensity from the start, everybody usually falls in line on that side of the ball, so that’s my fault. I got to be better.”

But superstar Splash Brother Klay Thompson put it more bluntly. “This game sucked, Thompson said. “We lost. Let’s go win Friday. Let’s win big. Let’s freakin’ win by 30, like we’re capable of. But it’s basketball, so I’m excited for Friday.” Klay Thompson is usually the coolest head around, taking a dip in the ocean if he needs to turn his game around, playing beach volleyball to chill during the playoffs. But Thompson was hot after this one. Smart money says he’ll be in the gym, not at the beach, in preparing for Friday’s Game 6.

“This game sucked. We lost.”

Klay and Steve Kerr are ready to put tonight’s game behind them. pic.twitter.com/zs27yxm0MO