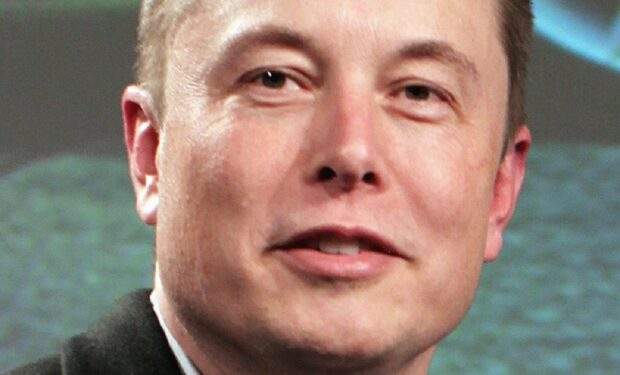 “Plaid is sickkk,” Elon Musk wrote, emphasizing the end of the word sick and using its colloquial meaning. That is, sick as something great. Urban Dictionary defines this use of the word sick as “When something is really good, cool or very impressive.” So far, so good.

Sick, then, would certainly be a good word choice to describe a Tesla Model S Plaid that was just reported to be the fastest 0-60 vehicle ever tested by Motortrend. But “sickkk”?

Since everything Musk does comes under a microscope — a situation he seems to relish — and because historically nothing Musk does is an accident, it’s notable that language-alert people and those attuned to political dog whistles are pointing out the (gratuitous?) use of the three Ks at the end.

the KKK is a nice touch, Elmo.

A quick scan of “sickkk” naturally emphasizes the additional letters, k plus the kk. Is Musk saying more than just that the Tesla’s speed is sick? Is there a dog whistle in there for a certain segment of his fans and followers, one that refers to the KKK?

It’s notable again that, historically, Musk has been highly conscious of his words and numbers — and their effect — often using his utterances to convey latent messages.

For example, Musk reportedly embedded a weed joke in his bid for Twitter, pricing his offer at $54.20 a share. The 420 is a weed reference, placed subtly — or unsubtly, depending on your vantage — into an otherwise serious business communication.

After lurching hard to the right politically and telling his followers that they should vote Republican in the 2022 midterm elections, Musk has been leaning further into rightwing rhetoric. And Musk’s moves at Twitter, ostensibly performed in the interest of free speech, have further enabled a surge in hate speech on the platform according to Brookings Institution data and reports from media outlets like the Boston Globe.

Notably the Republican party Musk is telling his followers to vote for is the same party whose ostensible leader, former President Donald Trump, recently dined at his home with noted white nationalist Nick Fuentes and rapper Ye (Kanye West), who has been engulfed by charges of antisemitism.

Was Musk’s “kkk” an accident? Like many such alleged dog whistles, it can’t be unambiguously pegged as an incendiary racist maneuver, even if it clearly will be heard that way by those inclined to hear it.

Musk can claim utter innocence, and dismiss the charge as ludicrous — if he even bothers to respond — and no one can prove otherwise. But there is proof that people are seeing the kkk in his boast.