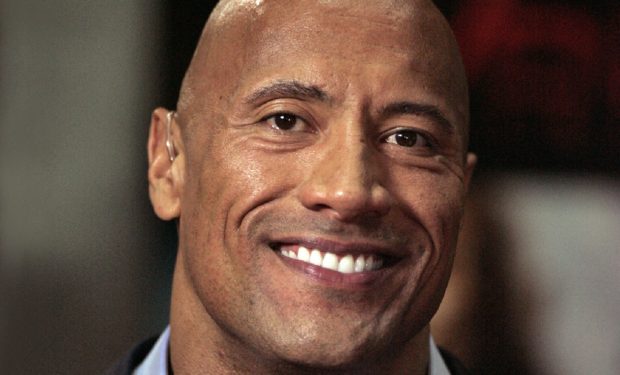 Dwayne “The Rock” Johnson explains his entry into the energy drink business as solving a problem. That’s a classic trigger for a successful start up, because potential investors are always asking that very question: what problem are you solving?

So what was the problem Johnson’s ZOA Energy Drinks sought to solve? As a thirsty and frequent consumer of energy drinks, Johnson was himself a customer. Yet he had grown to distrust the labels on the energy drinks he commonly imbibed, wondering what exactly was in so-called “proprietary blends” on their ingredients lists.

Johnson says his solution was offering the consumer “transparency,” which he encapsulates as a promise that “what’s on the can is what’s in the can.”

In other words, no masks hiding the true identity of the liquid — masks are for superhero movies. Johnson and his partners moved quickly into the competitive sector, taking on Red Bull and a host of other brands. The company calls the ZOA product line a “well rounded energy drink crafted to ignite bold action, and inspire others to get involved.”

How an energy drink inspires others to get involved is hard to say, unless Johnson is referring to investors — they certainly got involved and are poised to reap the benefits. Johnson’s name enabled fast and wide distribution (the drink was in Costco in a minute) and the company has done what Johnson says is $100 million in retail sales in the first full year.

Talking with CNBC above, Johnson maintains that the brand still has a long way to go, adding the phrase “knock on wood.” With that, the superstar knocks on his own head. The Black Adam star’s head may not really be wooden, but whatever superstitions Johnson uses have been working out very well so far.