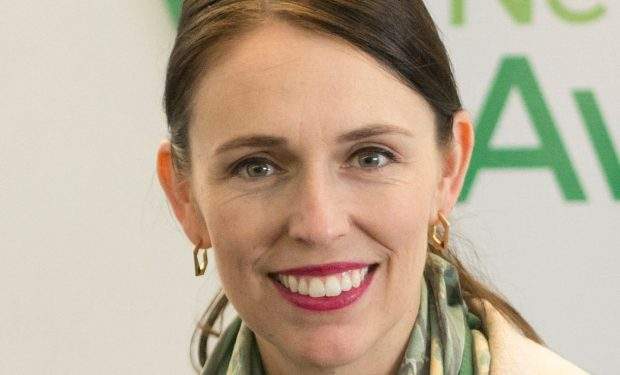 The world’s political leaders are primarily male at present, and so a rare meeting between two female heads of state gave occasion for a reporter to step into big splashy mud puddle of bias during a Q&A with New Zealand Prime Minister Jacinda Ardern.

The reporter asked Ardern if she and Finnish Prime Minister Sanna Marin were meeting because they were “the same age” and presumably, as girls you know, had lots in common?

Ardern’s answer was an object lesson in poise and setting things straight before proceeding with facts that exposed the weak premise of the question. Ardern wondered aloud if anyone had asked Barack Obama and former New Zealand PM John Key if they were getting together because they were around the same age and gender. The Prime Minister suspects not.

Goodness gracious, what a terrible question and what an absolutely brilliant answer. I would be so proud to vote for these leaders. https://t.co/pGbwQbrc4O

It’s masterly how Ardern, rather than sit on the insult, goes on to patiently womansplain the real reasons for the meeting — hundreds of millions of import/export transactions between the two countries, from Nokia and elevator technology that comes from Finland to New Zealand to the beef and wine exports that go the other way.

Harvard grad, actress and Star Wars voice Meredith Salenger shared the answer on Twitter, which had been shared by Charlotte Clymer. It’s a great bit of 2022 content, as it both delights and educates.