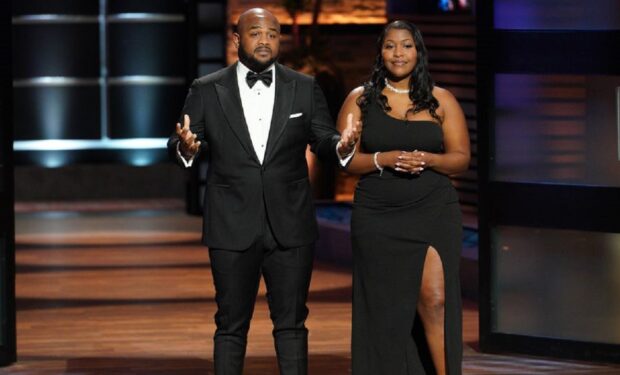 When not working on Candi, Keithan works as a corporate lawyer at the Chicago office of international law firm Perkins Coie. He’s an associate in the Mergers & Acquisitions department, so he should know his numbers! The Hedricks have the good fortune of pitching in front of one of Hollywood’s biggest celebrities, guest Shark Kevin Hart, and billionaire tech guru Mark Cuban.