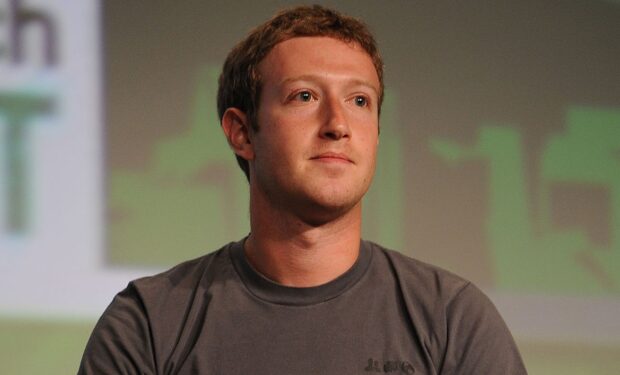 Billionaire Facebook founder Mark Zuckerberg is promoting life in the metaverse, yes. But the thing is, he’s choosing such amazingly physical partners — such incredible specimens of athletic strength and grace — that we already miss the real, non-virtual world.

E-sports are awesome, no doubt, but in-the-flesh sports still have the edge — and that is nowhere better illustrated than by the astonishing legs of Olympic champion fencer Lee Kiefer. If you think fencing is all just fancy hand action and dashing swordplay, one look at Lee Kiefer’s legs will tell you otherwise — you need a leg base like an Olympic Sprinter!

But the strength has its partner in grace, and one commenter hits it perfectly, writing: “such a beautiful Olympic dance.” And of course, if Lee Kiefer’s legs didn’t convince you of fencing’s athletic requirements, 4x Olympian Gerek Meinhardt‘s Olympic legs will seal the case! Oh and btw, these two Olympic champs? They’re married!

And it’s the picture of a happy marriage too, wouldn’t you say? We wonder if they follow that age-old rule for domestic bliss: No Swords In the Bedroom. They probably don’t have to, with such good control!