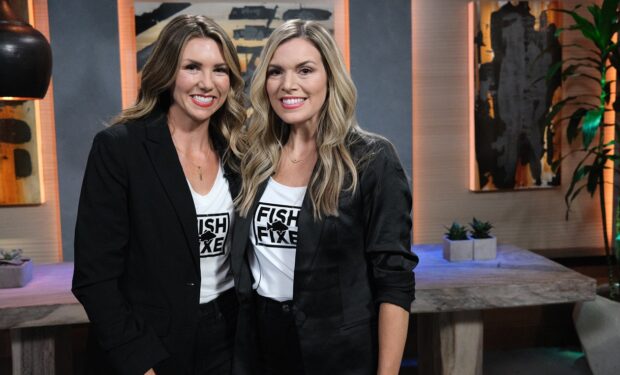 Emily and Melissa have the good fortune of pitching in front of Kevin O’Leary who invested in the food delivery company Plated, which sold to Albertson’s for $300 million.

But don’t count out billionaire Mark Cuban. He offered Plated $500,000 on Shark Tank (the deal didn’t go through after taping the show), and he invested $75,000 in Reely Hooked Fish, a Florida company that makes healthy, smoked fish dip.

And then there’s Lori Greiner who has a lot of experience working with frozen food companies including The Frozen Farmer, Brazi Bites and Bantam Bagels.