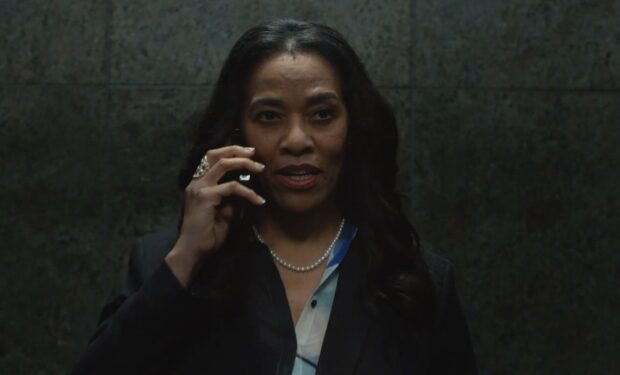 UKG (Ultimate Kronos Group), the tech/HR company based in Weston, Florida, is sponsoring tennis champion Novak Djokovic this year as he tries to make tennis history at the 2021 US Open by winning his 21st Grand Slam. (Australian tennis star Ashleigh Barty is also a UKG athlete.)

In between points at the US Open, UKG is running a TV commercial which features the catchy song “Manic Monday.” See above. It was originally performed by the popular band the Bangles. In the UKG commercial, the NYC music studio Mophonics is given credit for the arrangement of the song. Alas, a singer is not listed in the agency credits.

‘Manic Monday’, which was written by the late great songwriter/musician/producer Prince (under the pseudonym “Christopher”), is on the Bangles’ second album, Different Light.

Prince wrote ‘Manic Monday’ in 1984 for his female trio band Apollonia 6 but later offered it to the Bangles’ lead singer Susanna Hoffs.