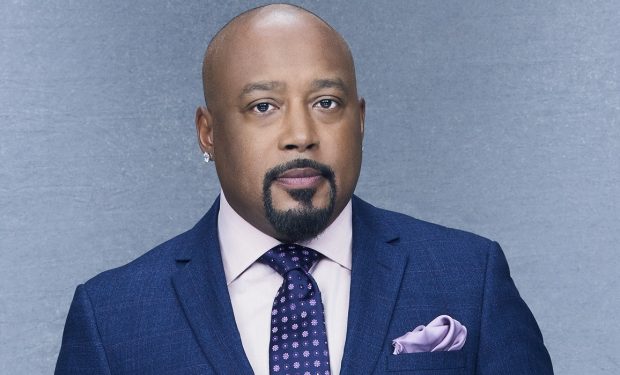 On Season 11 of Shark Tank, husband and wife team Gabe Miller and Jessica Miller pitched their business, Squid Socks. The company makes non-slip children’s socks designed with small silicon “squiddy dots” on the inside cuffs, to help keep kids’ socks from falling down while in use.

Gabe and Jessica went into the Tank seeing an investment of $125,000 in exchange for 20 percent equity.

The Millers left with a deal with clothing retail guru Daymond John: $125,000 for 33.3 percent. Keep in mind, Daymond also invested in Bombas Socks in 2014, which he says is one of his top three most successful Shark Tank investments.

After the Squid Socks Shark Tank episode originally aired, Squid Socks continues to receive 5-star reviews on Amazon including one customer who wrote: “Love these little socks, I’ve been looking for something like this for a while. They stay in place and don’t slip off, wish I could of found it sooner for my other kids.”