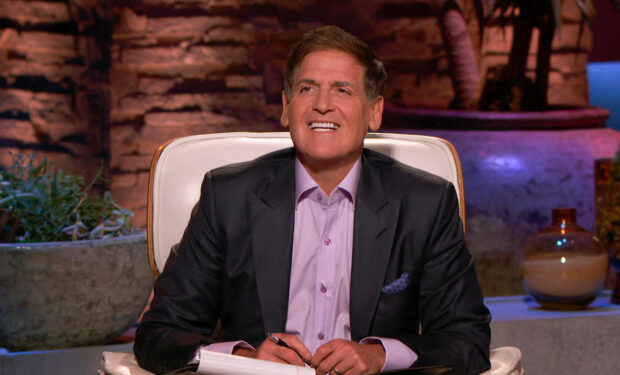 On Season 11 of Shark Tank, entrepreneurs Adelle Archer and Garrett Ozar pitched Eterneva, a business that turns cremation ashes into a diamond. The process, which takes roughly eight months, takes place in a diamond lab in Amsterdam which compresses the ashes into a half-carat diamond.

Customers, who pay an average $7000 for the service, can choose the shape and color of the stone and have the option to have it mounted for jewelry use.

A post shared by Eterneva ♾ Ashes To Diamonds (@eterneva)

On Shark Tank, Adelle and Garrett revealed that they plan to open their own diamond lab in Austin, Texas and offer the Eterneva process for the ashes of pets.

After the Eterneva Shark Tank episode originally aired, in July 2021, the company announced that it raised more than $10 million in venture capital (and, yes, Mark Cuban is one of the VCs mentions).

Adelle Archer is now one of “a small minority of female CEOs to raise a larger venture growth round, and Eterneva is the second end-of-life company ever to raise a $10M+ round.”