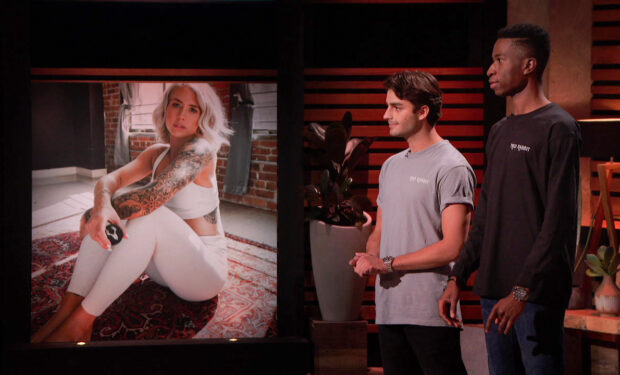 Oliver and Selom went into the Tank seeking an investment of $500,000 in exchange for 5 percent equity. The $10 million valuation dropped to $4.2 million when they accepted billionaire Mark Cuban’s offer: $500,000 for 12 percent.

Since the Mad Rabbit Shark Tank episode originally aired in March 2021, the company continues to receive 5-star reviews online including this one: “Product was awesome, It rejuvenated a five-year-old tattoo, made it look like new again. Mad rabbit absorbed into the skin very easily without being greasy.”