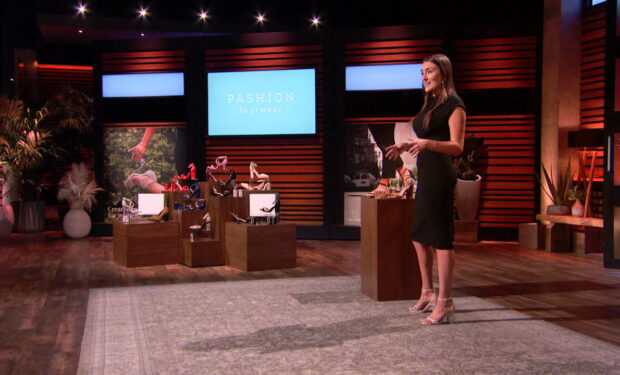 On Season 12 of Shark Tank, entrepreneur Haley Pavone from San Luis Obispo, California, pitched her footwear business Pashion. The line of convertible high heels is presented as “an age-old problem for women: wearing high heels that are sexy and comfortable.”

Haley went into the Tank seeking an investment of $500,000 and was close to agreeing to a deal with Kevin O’Leary but instead left the Tank without a deal.

However, after taping the Shark Tank episode, Haley was able to secure more than $1 million which puts Pashion’s total amount raised to date at over $3.5 million.