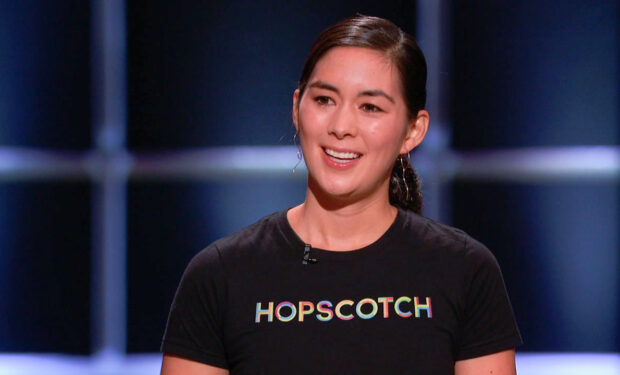 On Season 12 of Shark Tank, entrepreneur Samantha John from Brooklyn, New York pitched Hopscotch, a subscription-based app to help kids (ages 6-16) learn how to code. She went into the Tank seeking an investment of $400,000 in exchange for four percent equity. Yes, that’s a $10 million valuation.

Samantha had the good fortune of pitching in front of tech billionaire Mark Cuban who was already familiar with the app because he said his own children have used it. His offer of $550,000 for 11 percent was accepted.

Since the Hopscotch Shark Tank originally aired in February 2021, the company (which just celebrated its 8th anniversary) reports that downloads have increased nearly 500%. And John says her partnership with Cuban has been amazing.