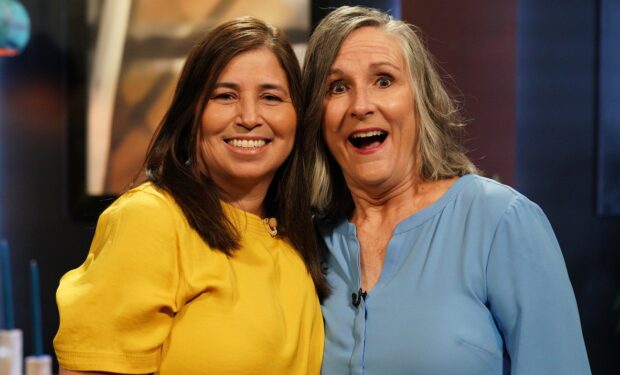 On Season 12 of Shark Tank, entrepreneurs Judy Schott and Nita Gassen pitched their business Better Bedder, which they describe as “a giant headband that holds your fitted sheets and flat sheets in place.” No clips, zippers or straps needed.

After their appearance on Shark Tank, the Better Bedder ladies reported that the deal with Lori did close and the website got a makeover. (The website now reads: “Backed by Lori Greiner”). They haven’t made it on QVC yet but they’re still working hard and selling face-to-face as seen in the photo above.