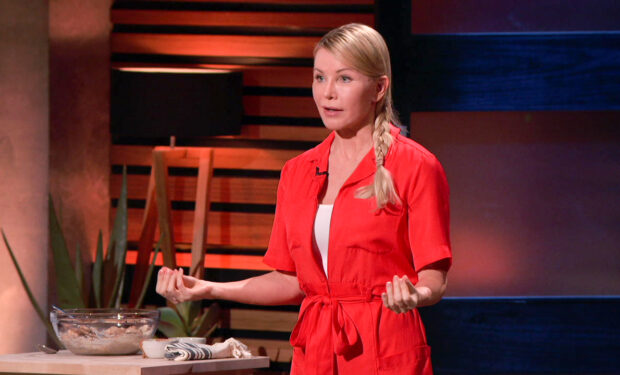 On Season 12 of Shark Tank, entrepreneur Karen Nation from Los Angeles hopes she hasn’t bitten off more than she can chew with her no-bake and nutritious snacks (paleo protein bars and balls, and energy bites), Creation Nation. You simply pour the mix provided into a bowl, add desired ingredients (so you control the sugar) and then either roll into balls or bites or flatten and cut for bars.

Karen has the good fortune of pitching in front of Lori Greiner who has invested in several snack companies including Brazi Bites and Bantam Bagels, among others.

But don’t count out Mark Cuban: he’s been investing in healthy snack brands too including Coconut Girl Paleo Ice Cream and Wanna Date? vegan date spreads, among others.

Guest Shark Alex Rodriguez is a contender, too: he invested $300,000 in the keto snack company, NUI Cookies.