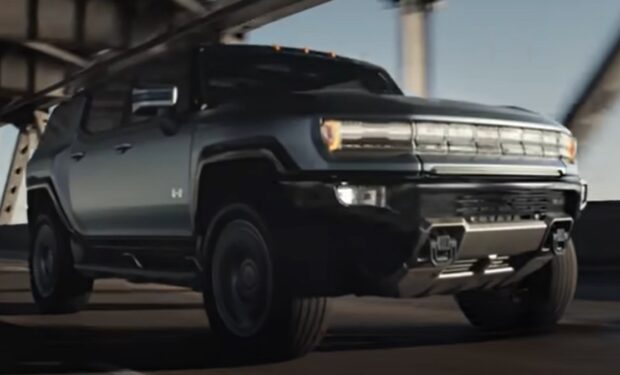 The version heard in the Hummer commercial, which was produced by Trent Reznor of Nine Inch Nails and composed by Atticus Ross, was also used in the 2011 trailer of the film The Girl With the Dragon Tattoo (see below).

Karen O is also known for providing vocals (with the kids) on all the songs for the motion picture Where the Wild Things Are.

Fans dig the new twist of the epic song: “This is the first time I have heard a Zeppelin cover that came close to being as good as the original,” writes one.