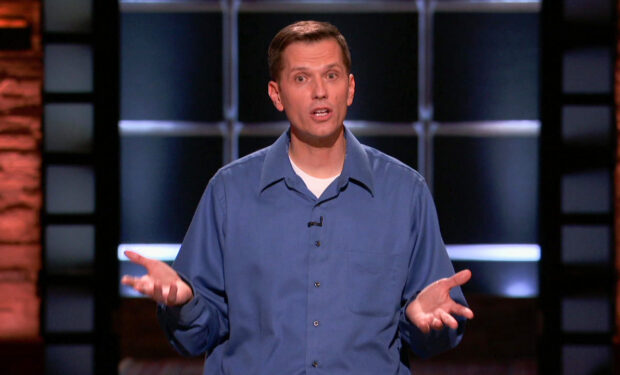 Entrepreneur (and father of eight children!) Merrick Maxfield of South Jordan, Utah pitches his at-home Probiotic Maker on Season 12 of Shark Tank. Merrick was inspired to make a probiotic maker for his yogurt-loving family. He made 27 prototypes before he was satisfied with the finished product, which looks like a heating pad that wraps around a container of milk.

Merrick has the good fortune of pitching in front of Mark Cuban who invested $250,000 in PowerPot, a portable thermos-electric generator in the form of a cooking pot that doesn’t just boil water but also charges devices through its built-in USB port. The PowerPot inventors are also from Utah!