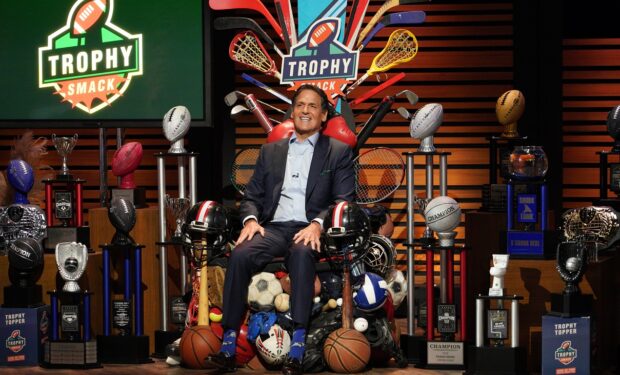 Matt and Dax went into the Tank seeking an investment of $600,000 in exchange for eight percent equity. They left with a deal with NBA Dallas Mavericks owner Mark Cuban: $600,000 for 17 percent.

Since the Shark Tank episode aired (December 2020), Trophy Smack continues to get rave reviews on Amazon and is even making championship belts for real sports team.

In March 2021, Trophy Smack announced it made its first ever custom hockey belt for the Chicago Mission U15 team (see above).