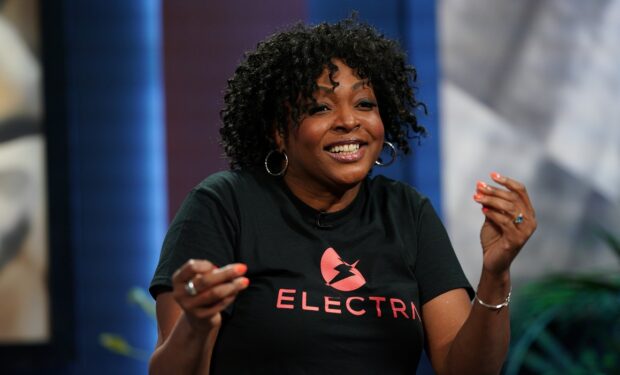 Fran went into the Tank seeking an investment of $200,000 in exchange for 20 percent equity. She left with a deal with Barbara Corcoran: $100,000 with a $250,000 line of credit for 30 percent, contingent on Fran getting at least one professional athlete on board.

Since shooting the Shark Tank episode in August 2020, Fran reports “monkfruit was the sweetener” of Electra. “By the time the episode aired on January 8, 2021, we’d changed the formulation based on customer tests and feedback.” Fran explains it’s “Not uncommon to change formulations in the food and beverage industry, or to improve a product in any industry.”