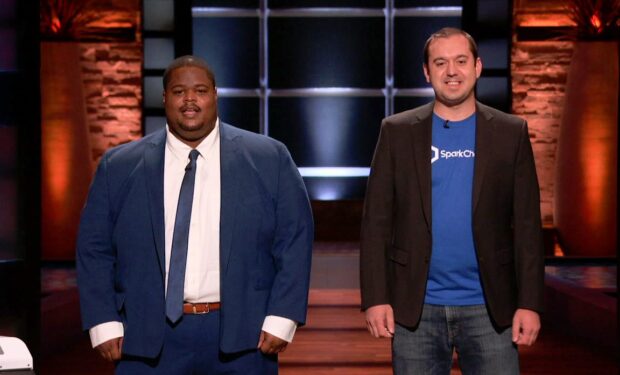 They went into the Tank seeking an investment of $1 million in exchange for six percent equity. They accepted an offer from Lori Greiner and Mark Cuban: $1 million for ten percent and four percent advisory shares.

The episode originally aired in October 2020. In December, Aviv reported that the $1 million will be used to scale the business and build a larger charging network. SparkCharge also has plans to expand to major cities across the U.S. including New York, Atlanta, Houston, and Los Angeles, among others.