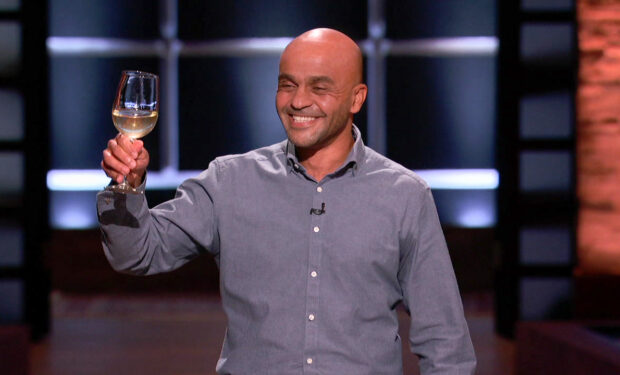 After the Shark Tank episode first aired in November 2020, Ayele told Wine Spectator that with the investment secured, he hopes to give his wines “more ‘varietal’ typicity.” That means “producing distinct honey wines made exclusively from one kind of honey, made by bees consuming pollen from just one type of plant” and perhaps sourcing honey from new locales around the world including small farms in Ethiopia.