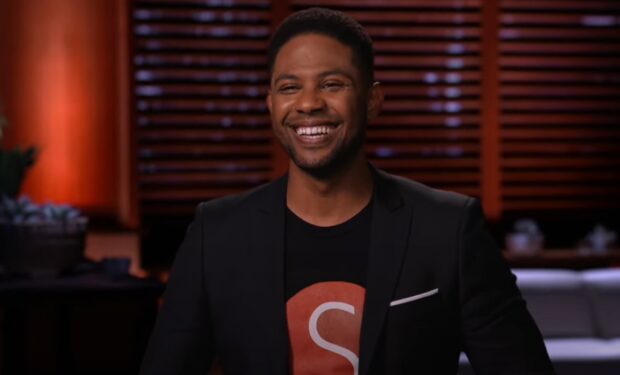 Spare is a mobile app that works like an ATM. The app replaces the need of a bulky automatic telling machine in a retail store and allows participating merchants to give customers the cash they would normally withdraw from an ATM. Customers link their Spare account to a bank account, PayPal account or Apple Pay account, from which the requested funds are withdrawn — without the need for a debit card or credit card.

The entrepreneur behind Spare, D’Ontra Hughes of Los Angeles, pitched his business on Season 10 of Shark Tank. He went into the Tank seeking an investment of $500,000 in exchange for 3.5 percent equity. He accepted an offer from billionaire Mark Cuban: $500,000 for 12 percent and 2 percent advisory shares.

Since the Shark Tank episode first aired in April 2019, Spare continues to build strategic alliances with companies including LiteLink Technologies in Canada.