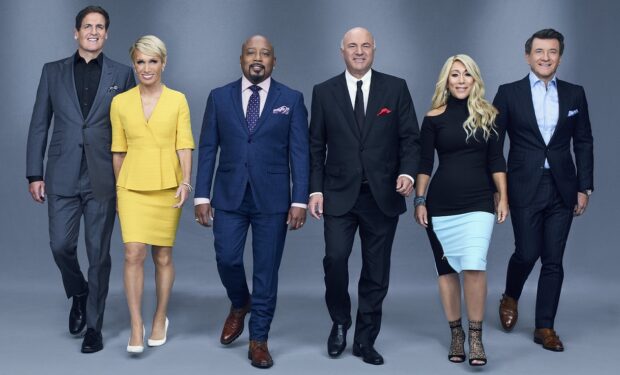 The Air Force Pilot went into the Tank seeking an investment of $100,000 in exchange for 25 percent equity. (While deployed, Tommy’s sister runs the company.) Tommy accepts billionaire Mark Cuban’s offer: $100,000 for 33.3 percent.

After Shark Tank, the episode originally aired in March 2019, Pick-Up Pools was added to the official list of Mark Cuban Companies and the product continues to get 5-star reviews on Amazon.