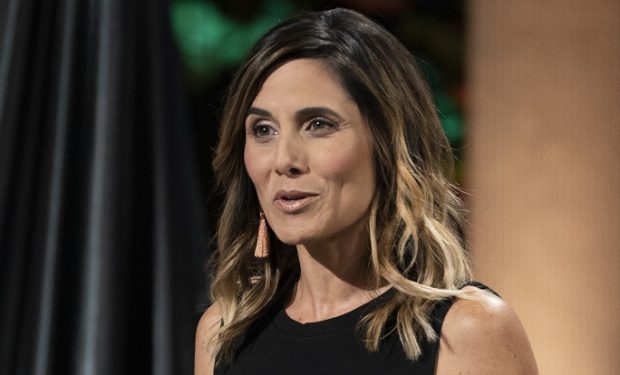 Fresh Bellies is a line of savory baby food and snacks seasoned with herbs and spices and with no added sugar. Flavors include Peas and Love (snap peas and cumin), and Two To Mango (mango and basil) among others. The Fresh Belies tagline is “Palates in Training.” The founder of the company, Saskia Sorrosa, pitched Fresh Bellies on Season 10 of Shark Tank.

She went into the Tank seeking an investment of $275,000 in exchange for five percent equity. Alas, she left without a deal. But since then (the episode originally aired in 2019), Fresh Bellies continues to get 5-star reviews on Amazon and is appearing on more shelves in the refrigerator sections of more than 2,000 grocery stores.

In January 2020, Saskla reported that Fresh Bellies projected to be in 9,000 stores (thanks to national accounts with Whole Foods, Kroger and Walmart) by the end of the year. The company planned to launch two new snacks flavors and two new product lines entirely.