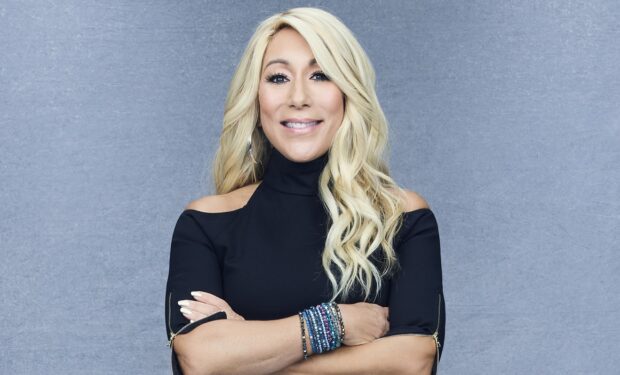 Bug Bite Thing is a kid-friendly product that uses suction to remove inset saliva/venom from under the skin to eliminate itching, stinging and swelling by removing the irritant. South Florida mom Kelley Higney and her mother, Ellen McAlister, pitched their chemical-free and reusable product on Shark Tank. The mother-daughter team sought an investment of $150,000 in exchange for 10 percent equity.

They nearly received offers from all five Sharks (Mark Cuban and Barbara Corcoran, Kevin O’Leary and guest Shark Rohan Oza) before accepting Lori Greiner‘s “Golden Ticket” offer which was exactly what they asked for.

And that’s after Barbara offered them $200k for 10 percent!

Shark Tank airs Fridays at 8 pm and Saturdays at 9 pm on ABC.