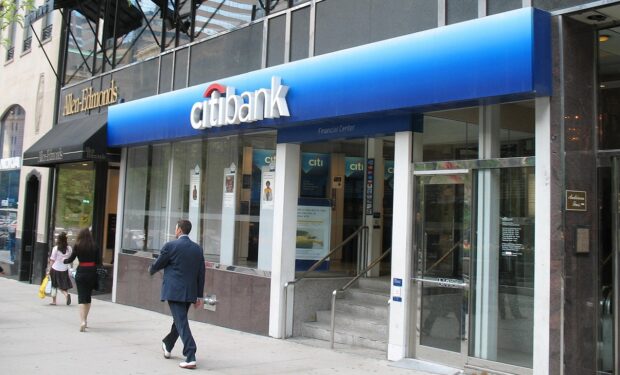 Citigroup president Jane Fraser, 53, will replace the bank’s CEO Michael Corbat, 60, when he retires in February 2021. She will become the first woman to lead a big Wall Street bank. Prior to joining Citi in 2004 (she was also head of the bank’s global consumer banking business), Fraser worked at Goldman Sachs and McKinsey & Company.

Fraser was born in St. Andrews, Scotland, graduated from Girton College, Cambridge with an MA in economics (1988) and Harvard Business School with an MBA (1994). She is married and the mother of two sons.

In 2012, Fraser said: “Being a mother of young children and having a career is the toughest thing I have ever had to do. You are exhausted, guilty, and you must learn how to do things differently. It was the making of me because I became much more 80-20 – focusing on what was really important – got good at saying no, and also became more human to the clients who also face many of these issues too.”

Fraser said in a LinkedIn interview that having children taught her some balance: “You learn that you can’t do everything at the level you are comfortable with,’ she explains. ‘You learn to do things at 80%. That was a game changer for me.”