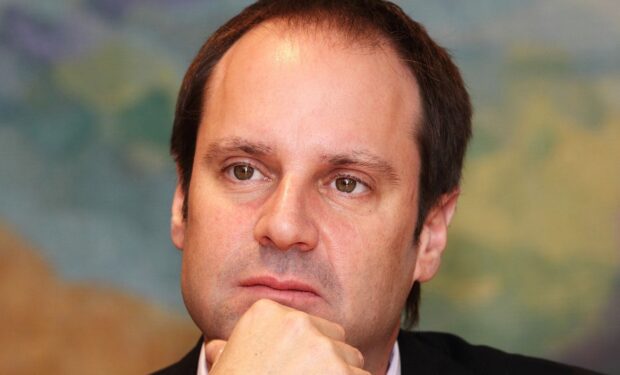 Canadian-born entrepreneur-turned-philanthropist Jeff Skoll became a billionaire when he sold his eBay stocks. Skoll was the first employee and later first president of eBay (1996-1998). Three years after the IPO, Skoll cashed out a portion of his company holdings for a reported $2 billion.

In his post eBay years, Skoll has become a movie producer. He was an executive producer of the 2011 film Contagion. The Steven Soderbergh-directed thriller about a global pandemic starred Oscar-winner Gwyneth Paltrow.

When Paltrow’s character returns to the U.S. after a business trip in China, she and her son die of a flu-like fatal virus which ignites a global spread of the deadly infection. (Matt Damon plays her husband who is immune to the virus.)

According to a recent Forbes interview, Skoll hoped the film would help support funding the U.S. Centers for Disease Control and Prevention (CDC). The film has received renewed popularity due to the COVID-19 pandemic.

Since the start of 2020, Skoll has contributed an additional $200 million to his charitable foundation, the Skoll Foundation which drives “large-scale change by investing in, connecting and celebrating social entrepreneurs dedicated to solving the world’s most pressing problems.”

When Skoll added $100 million to the Foundation in April, designated to help fight Covid-19, Skoll said: “I don’t see this as a money squirt,” and explained, “This is a resource allocation to an area we know well. And this is an emergency.”