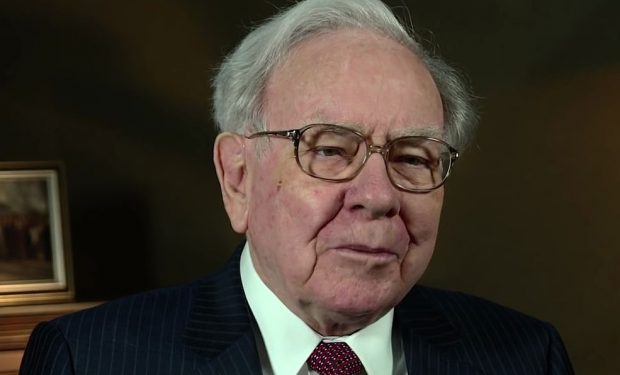 Berkshire Hathaway and Alibaba are both famous stocks with famous billionaire owners, but that is where many of the similarities end.

Warren Buffett, of course, the so-called Oracle of Omaha runs Berkshire Hathaway — and Buffett is very bullish on his own company recently, buying back far more Berkshire stock than is typical. One report has Buffett spending $5 billion on Berkshire shares in the last few weeks.

Alibaba founder Jack Ma is in contrast unloading shares of his famous Chinese digital retail giant. Ma unloaded more than $8 billion worth of Alibaba shares, lowering his stake in the company to less than five percent.

Ma has taken a reduced role in the company and focused more on philanthropic initiatives recently. Ma’s selling isn’t seen as a comment on the direction of Alibaba’s share price or business future, as it follows a plan he announced last year to gradually sell off shares to undergird his philanthropy.