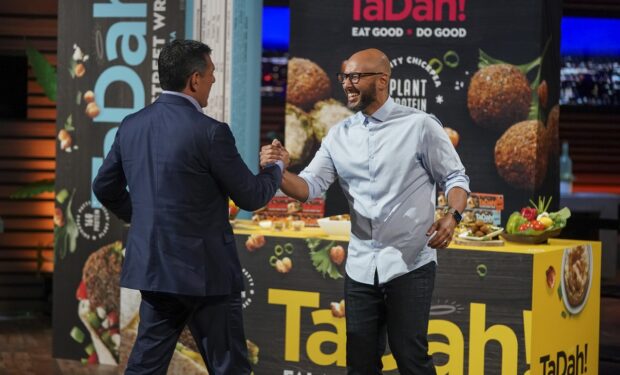 Sorial went into the Tank seeking an investment of $300,000 in exchange for 10 percent equity.

Since the Shark Tank episode first aired in September 2019, TaDah! has carved out shelf space in the frozen aisle of a number of grocery stores including Harris Teeter and Lowes Foods.