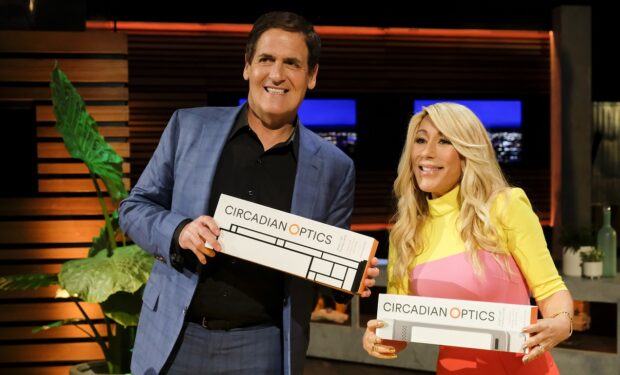 Amber Leong, a Malaysian-born entrepreneur living in Minnesota, Minnesota, says she’s fulfilling her American dream by starting her light therapy lamp business, Circadian Optics. Amber pitched her business on Season 11 of Shark Tank and asked for an investment of $750,000 for 10 percent equity.

Barbara Corcoran and Kevin O’Leary teamed up and offered $750,000 for 20% but Amber accepted the same offer (with an extra $50,000 for Leong’s parents who sent her to the U.S. for college) from Mark Cuban and Lori Greiner.

The Shark Tank episode initially aired in September 2019. In July 2020, Circadian Optics was named by Good Housekeeping as one of the 8 Best Light Therapy Lamps to Help Naturally Boost Your Mood.