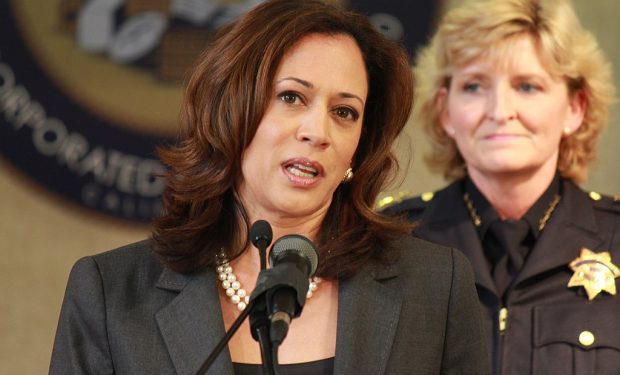 The mainstream media is predicting that Kamala Harris will win the VP slot on the Joe Biden Dem ticket — with today’s news reporting a surge in Harris’s chances. The New York Times begins its morning email with this:

“Kamala Harris is emerging as the front-runner to be Joe Biden’s running mate for one reason above all others: She is the only female African-American possibility who has the political experience typical of vice presidents.”

Biden has already promised to choose a woman as a running mate, and the recent Black Lives Matter protests have given the BLM movement as much energy and influence as the Me Too movement that fueled Biden’s promise to select a woman.

Harris would make a powerful symbol of change on both fronts — and she also has the experience, as a U.S. Senator and former California Attorney General, to meet more traditional standards for the office. (Though traditional standards are, for better and for worse, no longer paramount — Trump, for example, meets none of them.)

At 55, Harris would also bring relative youth to the Democratic ticket, a quality that Biden may want as he promises progressive change and seeks the critical support young voters. Another typical Harris-boosting headline from mainstream media this week is from the Washington Post — “Kamala Harris seizes the spotlight as Biden seeks a veep.“

Harris has also shown that highly-prized skill in running mates — the ability to attack the opponent boldly and unequivocally. Here is her most recent strike: