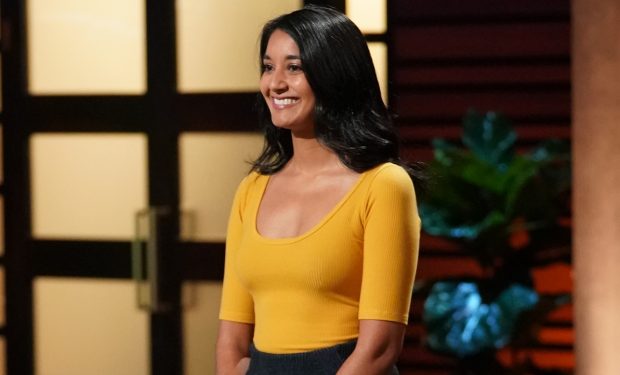 Grouphug is an easy-to-install solar panel (with a built-in battery and USB port) designed to hang in a window (it comes with a suction cup hook). One Grouphug solar panel retails for $149.

Since then, Krystal has been promoting the Grouphug/Mark Cuban partnership as seen above. The photo you see was taken before the show aired in March, when Cuban came to Krystal’s shared office space in Brooklyn and “discussed possibilities for an entire hour, helping her shape her business plan.”

One initiative derives from the idea that “more money could be had through corporate business.” Shark Tank airs Fridays at 8 pm on ABC.