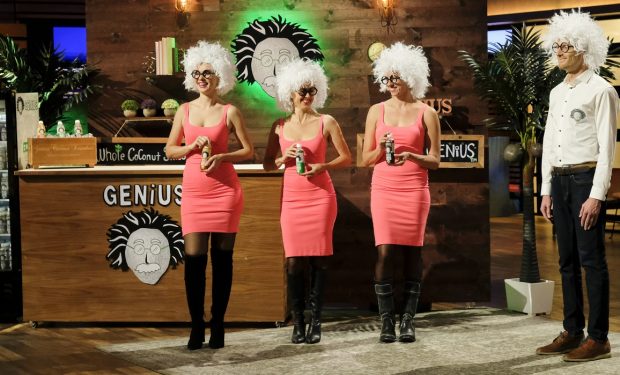 As seen in the video above, when Bayer counter-offers 11 percent, billionaire Mark Cuban proposes that both he and Barbara put in $250k each and get 25 percent. Bayer accepts the $500,000 investment.

Genius reports that the Shark Tank exposure has been “a HUGE game-changer” for the company — they made $120,000 in online sales in under 24 hours from the first airing.

But the deal eventually fell through. The company reported on WeFunder that they “ultimately decided NOT to do the deal.”