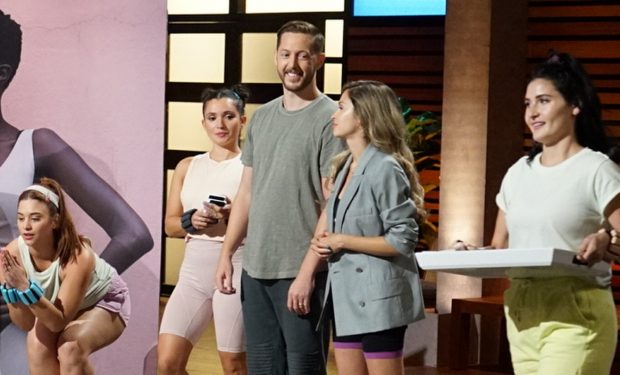 Bala Bangles is a line of super-stylish wrist and ankle weights that add “a constant but comfortable resistance to your workout.” They’re so stylish that they look like chunky bangle bracelets. The husband and wife team behind Bala, Max Kislevitz and Natalie Holloway, are pitching their lifestyle brand on Season 11 of Shark Tank (February 28).

Prior to launching Bala Bangles in November 2017, Kislevitz worked at a number of advertising agencies including Droga5, Battery Agency in LA, 72andSunny, The Barbarian Group, and Grey.

Kislevitz was also a Brand Director at Google where he, according to his LinkedIn page: Quarterbacked holistic campaign development for the Google App, “an effort to normalize the behavior of talking to your phone.”