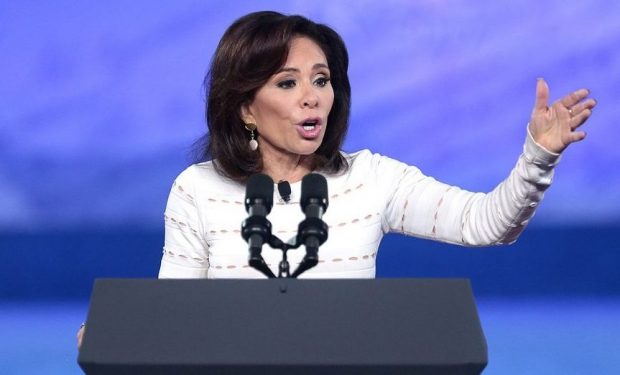 The popular TV personality Judge Jeanine Pirro would seem to enjoy a nice perch at Fox, where she commands an audience and also the loyalty of the president. The Washington Post has reported that Justice with Judge Jeanine is one of Trump’s favorite TV shows. Back in March, when Pirro was reportedly under fire at Fox, Trump tweeted his support.

According to the Tea Party email, Pirro needs help to keep her job and not be forced out. Those internal sources reveal she’s believed to be a “liability going into the 2020 election.” The email claims the attacks on Pirro are due to the “faux protest of radical leftist groups.”

How can you save Jeanine Pirro and her Fox show? You can donate money to the Tea Party, they say, and sign a petition with which they will confront the “pawns of the radical left.”