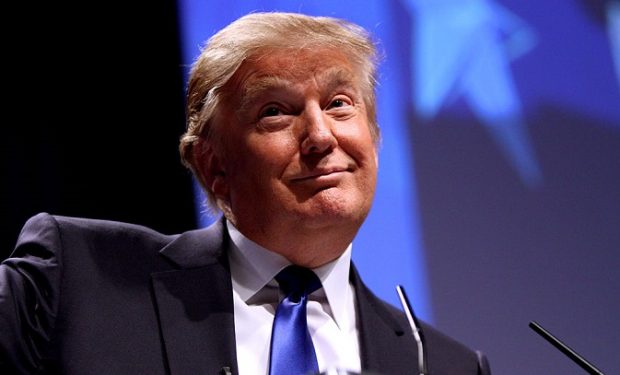 Fox News still tows the president’s line, especially in its opinion content. But Fox called out President Trump’s “loaded language” in a headline about Trump’s equating the impeachment process with “lynching.”

Lynching means to be put to death, most often by hanging, by mob action without legal authority. Another definition is “premeditated extrajudicial killing by a group.”

For most of American history, lynching has been a blight on the Republic — as most US lynchings have been committed against African-Americans in the South.

Fox quoted Dem presidential hopeful Julian Castro and others who criticized Trump’s use of “lynching” to describe the impeachment. Castro tweeted: “It’s beyond shameful to use the word ‘lynching’ to describe being held accountable for your action.”