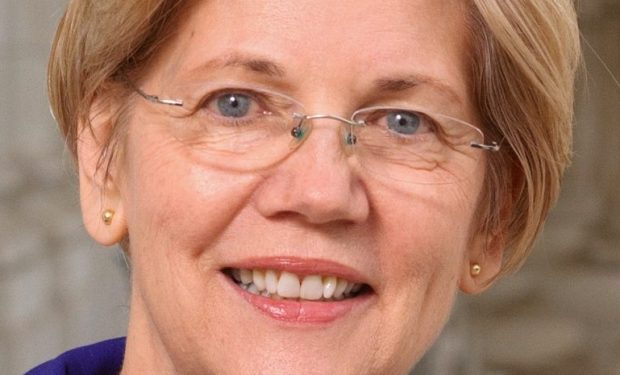 Elizabeth Warren sang a song about Jesus and you just really didn’t think that was going to happen. Admit it. But there is the surging presidential candidate Warren in the video below singing what she says is the first song she remembers learning. It’s about how Jesus wanted to include everyone and how everyone, with all their differences, is special. The lyrics include:

“They are yellow black and white, they are precious in His sight, Jesus loves all the children of the world“

Warren says she doesn’t have a bunch of notes from when she was a little girl, so she can’t accurately track how her feelings on certain issues evolved. But that song represents something like her guiding ethos.

And as far as marriage equality goes, or more to the point, gay marriage, Warren thinks that despite her conservative upbringing she never had a problem with it.

In the video Warren gets off a gay marriage zinger, when asked how she would respond to a conservative-minded supporter who says their faith teaches that marriage is “between one man and one woman.”

Warren responded: “I’m going to assume it’s a guy who said that, and I will say, then just marry one woman. … Assuming you can find one.”