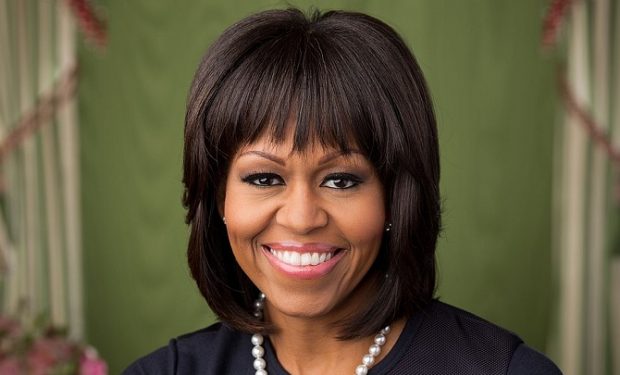 Former First Lady Michelle Obama posted what amounts to a powerful 50-second video ad (below) for her friend Beyonce‘s new Netflix movie Homecoming. Yet the Obama video wasn’t labeled an ad. This omission is curious considering the Obamas signed a highly lucrative deal to produce content for Netflix. The FTC states that: “influencers should clearly and conspicuously disclose their relationships to brands when promoting or endorsing products through social media.”

Of course there’s no reason to think the Obamas’ Netflix deal was in Ms. Obama’s mind when she used her platform (29 million followers on Instagram alone) to promote the Netflix/Beyonce movie. Obama’s praise for Beyonce’s pioneering work is understandable – and hardly unusual. A lot of people love Beyonce and besides — Beyonce did, after all, just write a love letter to Michelle Obama in Time magazine. The former First Lady is just saying a very public thank you and letting people know Beyonce’s new work is, in her opinion, important and unique.

But is it merely a case of two famous friends promoting each other’s stuff, just like non-famous people do? Or is it really a bit more than that? Because Obama’s video endorsement for Netflix/Beyonce is obviously different from your saying you love your new Uggs in a Facebook post, right?

Given the FTC definition below, doesn’t Obama’s endorsement demand disclosure of her “material connection” to Netflix? In addition to disclosing her love and respect for Beyonce?

According the the FTC:

“The FTC’s Endorsement Guides provide that if there is a “material connection” between an endorser and an advertiser – in other words, a connection that might affect the weight or credibility that consumers give the endorsement – that connection should be clearly and conspicuously disclosed, unless it is already clear from the context of the communication. A material connection could be a business or family relationship, monetary payment, or the gift of a free product. Importantly, the Endorsement Guides apply to both marketers and endorsers.”

In the video Obama starts very personally, talking directly to the “Queen” as if the audience of 29 million is just eavesdropping. Obama is frank about being proud of Beyonce’s accomplishments and tells the entertainer: “I love you.” The First Lady continues saying, “I also love that your new movie is informed by the black leaders, thinkers and poets who paved the way for folks like us.”

For the record we respect and appreciate Ms. Obama’s hard work, her writing, her dedication and her service to the country. We also appreciate her endorsement of her friend Beyonce’s work. What we hope to point out here is the difficulty in determining the differences between an ad, a sincere review, a shout-out and various other forms that modern communication take. And how policing this ambiguous area is going to be extremely difficult — and likely unfair to many — going forward. When everybody is an influencer and speech and advertising are indistinguishable, freedom of the first may be easily curtailed by regulation of the second.

So proud of my girl! The Queen has done it again. @Beyonce, thank you for always living your truth. #BeyonceHomecoming