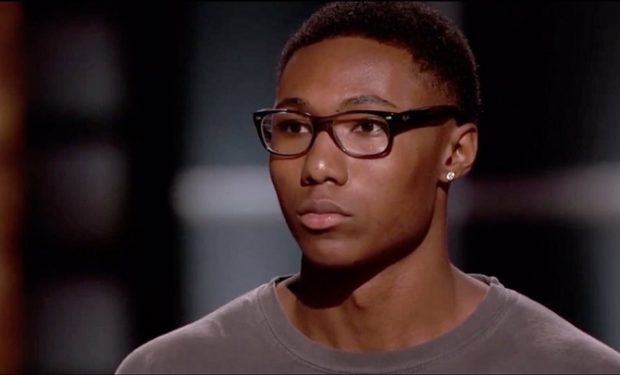 Trippie is an app that helps travelers navigate large airports. It provides interactive maps of airports, photos, and reviews and menus of restaurants in the airport. Trippie was developed by Ryan Diew, a young entrepreneur who studied computer science and played NCAA Div 1 basketball for two years at Colgate University. He pitched Trippie on Shark Tank in October 2017. He went into the Tank seeking an investment of $100,000 in exchange for 10 percent equity but, alas, he didn’t get a deal. 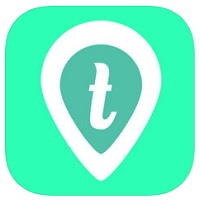 Since Shark Tank, Trippie has added 18 hub airports around the world to the app. In December 2018, Diew won the “Tech Done Right” $10,000 pitch competition hosted by Oakland Startup Network. And in February 2019, he was featured in 42 Silicon Valley’s list of Top Influential African-Americans in Tech. New episodes of Shark Tank air Sundays at 9 pm on ABC. [Related: 27 Favorite ‘Shark Tank’ Products at Amazon — New List]