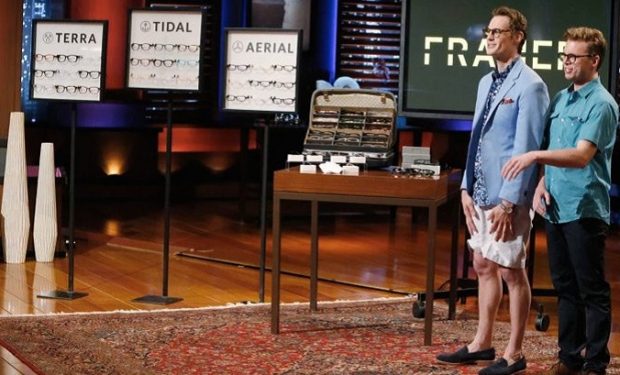 Frameri was an online company that designed and sold interchangable eyeglass lenses and frames. The company was founded by Notre Dame MBA graduate Konrad Billetz in 2013. In 2015, Billetz and co-founder Kevin Habich pitched the business on Shark Tank. They went into the Tank seeking an investment of $150,000 in exchange for 3.5 percent equity. They received an offer from Kevin O’Leary  — a $150k loan in exchange for 3.5 percent equity and $25 of every box set they sold until they paid back $450,000 — but they declined. They walked out without a deal but the TV exposure lead Frameri to partner with Hoya Vision Care, the world’s second-largest lens manufacturer.

[DALIX sells its interchangeable lenses and frames on Amazon]

After Shark Tank, Frameri continued to compete with Warby Parker which was raising millions of dollars every year. In April 2015, the Wall Street Journal reported that Warby Parker was valued at $1.2 billion, and potential investors of Frameri often wanted to know why Frameri wasn’t doing as well as Warby Parker. In 2017, Frameri closed shop. According to LinkedIn, Billetz co-founded Offset Solar, a company that fits homes for solar power.