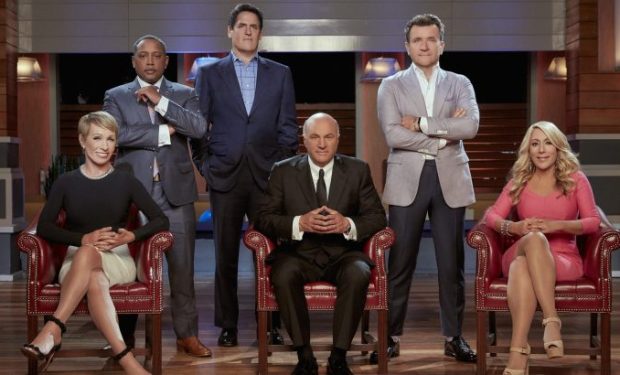 The Rolodoc app was intended to be a directory of doctors and medical professionals and a platform for them to communicate among each other and for patients to communicate with them. The two founders of Rolodoc, Drs. Albert and Richard Amini (they’re brothers!) of Arizona, pitched Rolodoc on Shark Tank in September 2013. After they failed to effectively explain how they would get doctors to sign up for Rolodoc or how it would be marketed, Barbara Corcoran said it was “the worse sales presentation I’ve heard,” and Mark Cuban got out of his chair to tell the doctors that it was “the worst pitch ever.” Good thing they didn’t give up their day jobs!

In October 2015, Dr. Albert Amini opened the doors of Arizona Premiere Surgery. The practice now has three offices in the cities of Gilbert, Chandler, and Scottsdale. Surgical procedures offered include pancreas, endocrine, cardiac, vascular, and aesthetics and veins, among other surgeries. Dr. Amini’s specialty is in gastrointestinal oncology and complex hernia repairs. In 2017, Albert also earned his MBA from ASU. His brother, Dr. Richard Amini, is Associate Professor in Emergency Medicine, and Assistant Dean for Student Affairs at The University of Arizona.